Country's most enduring artists have always balanced a strong sense of self with broad appeal, even – maybe especially – those from Texas. Odessa's own Brian Milson is no exception. In fact, he's modeled his career on many of them. Possessed of a supple baritone somewhere between Toby Keith and Chris Young, driven by a West Texas work ethic and recently aligned with several of Nashville's savviest star makers, Milson is nine years into the well-traveled path of the 10-year overnight success. Most of those miles were accumulated between the south west's beer halls and honky tonks.

The most significant miles maybe those that have taken him to Music City, where the next stage of his career is now underway. "I'm not one to sit on my thumbs waiting for something to happen," he explains. "As much as I love performing, that's only part of building something that really lasts. Pick any name you want – they all ran it through Nashville at some point. Willie calls it 'the store' for a reason. I knew learning that side of things was going to be vitally important." 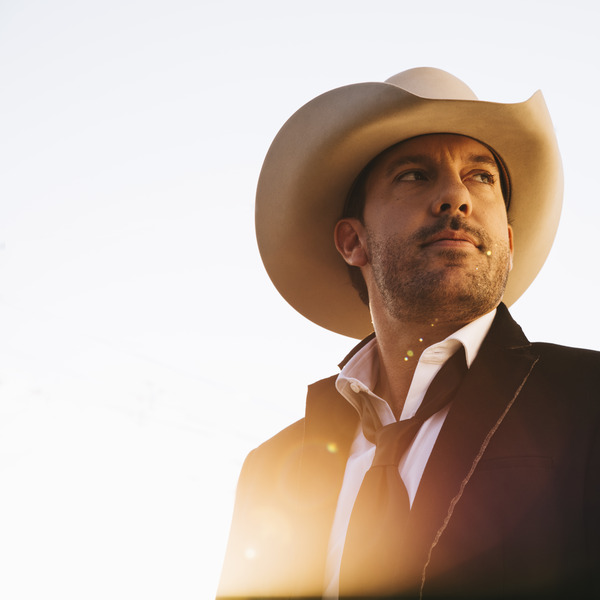 I love music. I love playing guitar and singing into that mic. I love when the music is so loud it hurts my ears. I love watching people sip a drink while they're listening, hopefully nodding along and on their way to singing along the next time I'm in town.